PS4 Pro gets you closer to your game. A turbo-charged version of original PS4, the PS4 Pro heightens your gaming experience with faster, more stable frame rates in your favorite titles, and also supports up to 4K video streaming. A deeply connected gaming community, PlayStation Plus**, offers you a platform to play with or against your friends. You'll also get access to endless streaming movies, TV shows and music, and share your epic game moments with a press of a button.

When played on a 4K TV, God of War outputs in a dynamic 4K resolution achieved through a stunning 2160p checkerboard.

1080p HD TV players will benefit from increased image clarity via the supersampling of a higher resolution onto their display.

Players with HDR displays can experience God of War with HDR lighting and a wide color gamut.

His vengeance against the Gods of Olympus years behind him, Kratos now lives as a man in the realm of Norse Gods and monsters. It is in this harsh, unforgiving world that he must fight to survive… and teach his son to do the same. 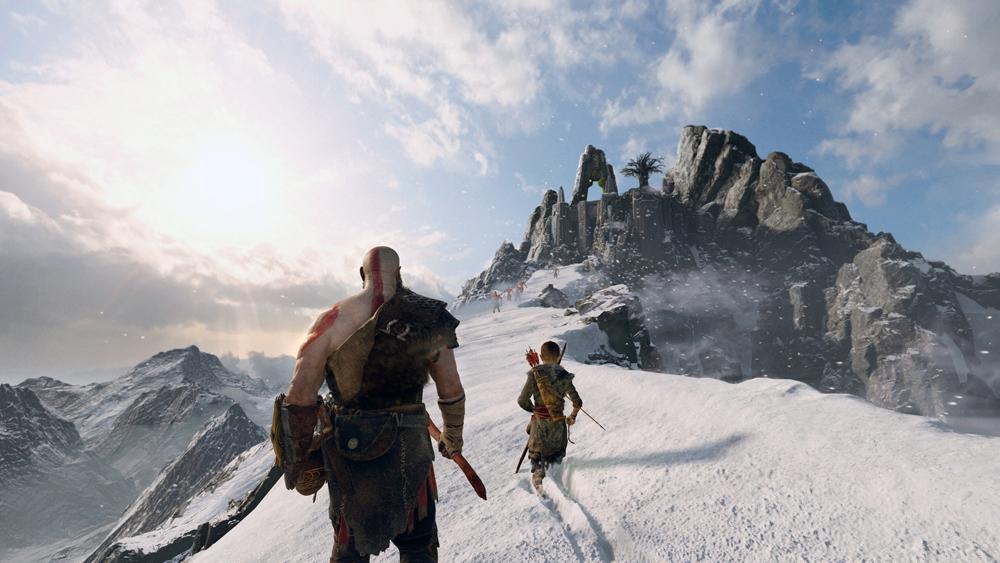 Kratos is a father again. As mentor and protector to Atreus, a son determined to earn his respect, he is forced to deal with and control the rage that has long defined him while out in a very dangerous world with his son. 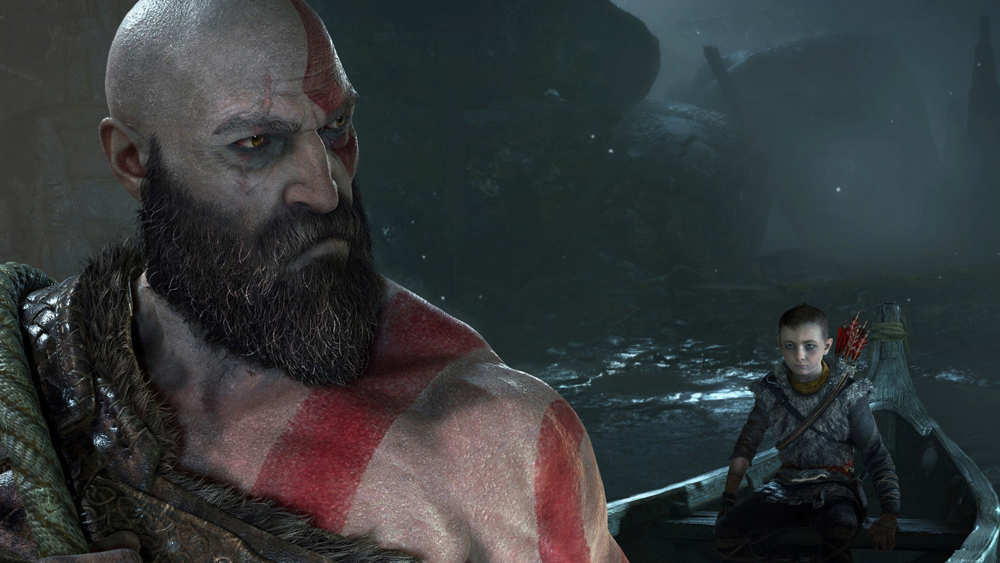 From the marble and columns of ornate Olympus to the gritty forests, mountains, and caves of Pre-Viking Norse lore, this is a distinctly new realm with its own pantheon of creatures, monsters, and gods.

With an added emphasis on discovery and exploration, the world will draw players in to explore every inch of God of War’s breathtakingly threatening landscape—by far the largest in the franchise. 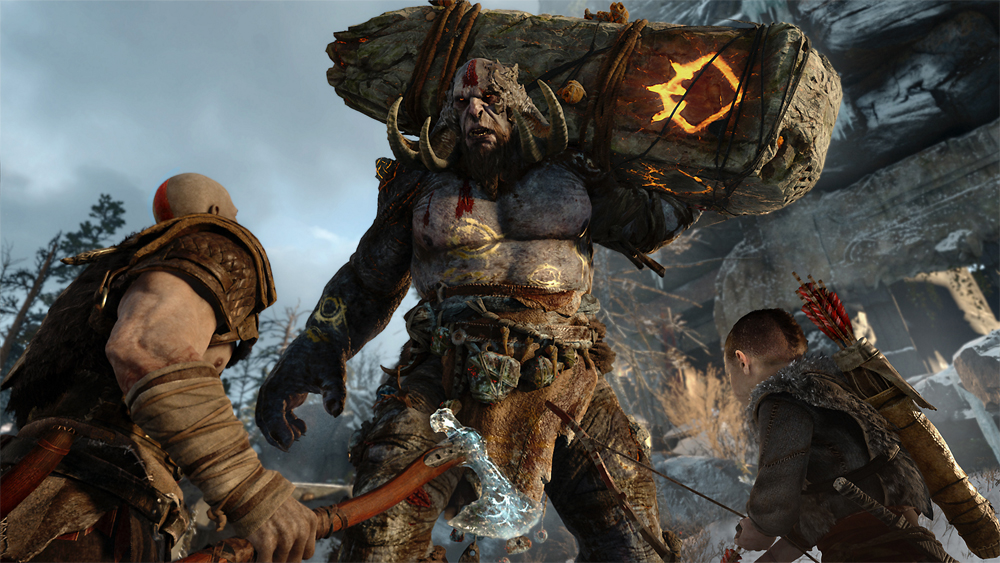 With an over the shoulder free camera that brings the player closer to the action than ever before, fights in God of War mirror the pantheon of Norse creatures Kratos will face: grand, gritty, and grueling. A new main weapon and new abilities retain the defining spirit of God of War while presenting a vision of violent conflict that forges new ground in the genre. 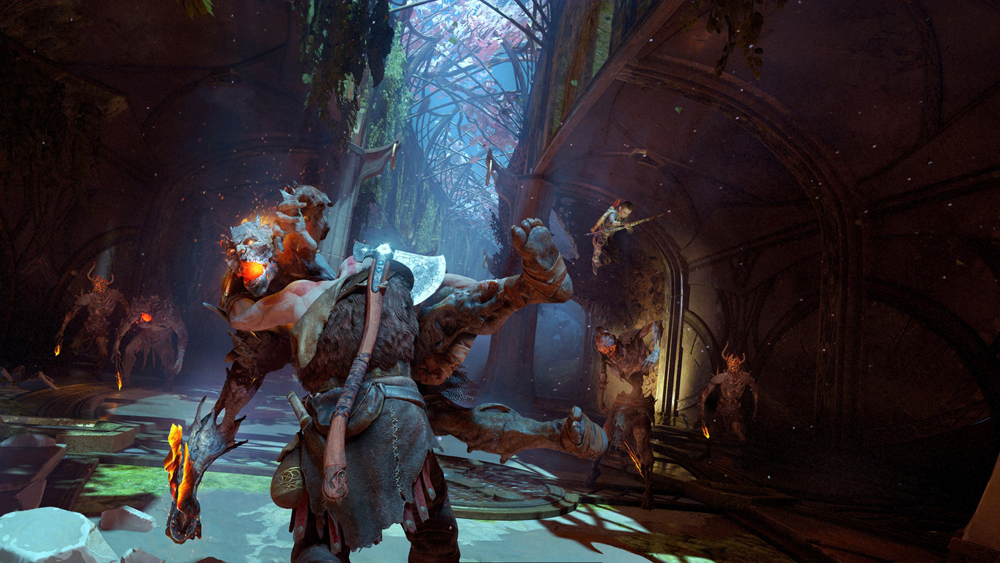 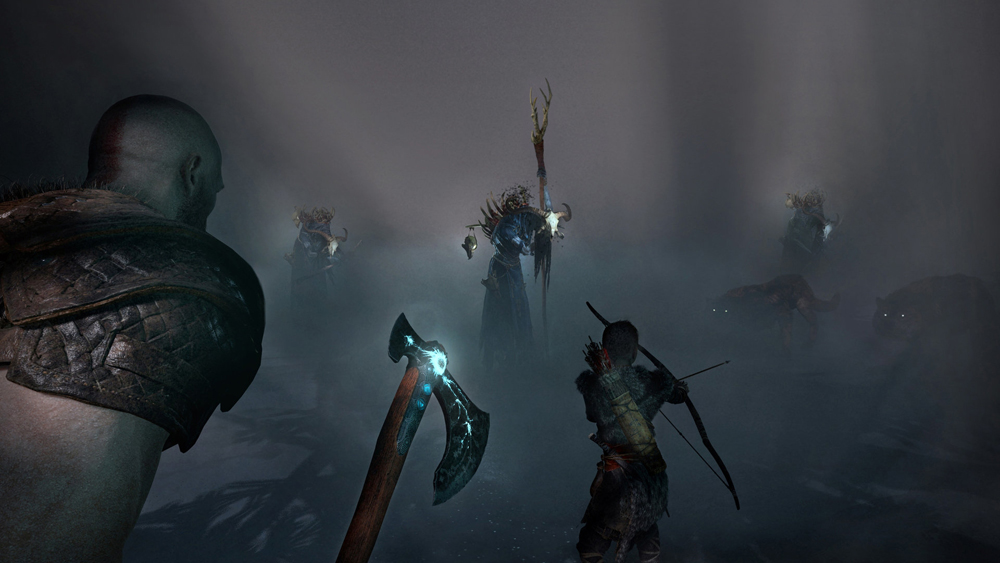 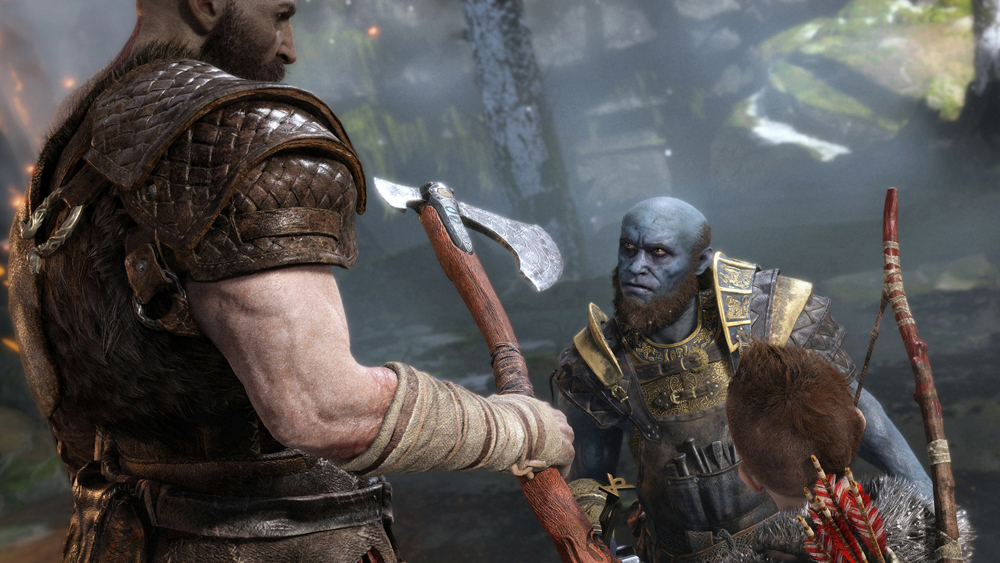 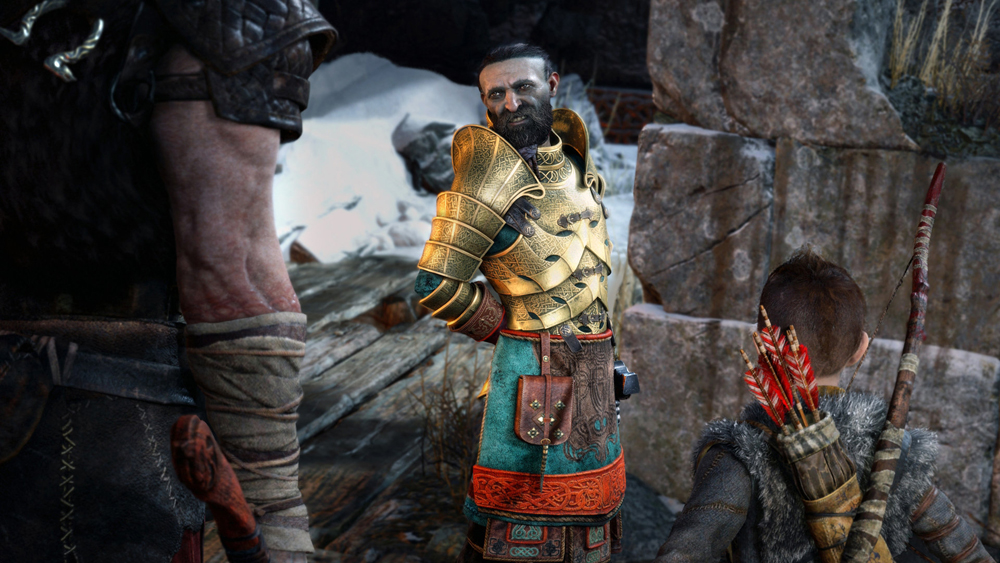 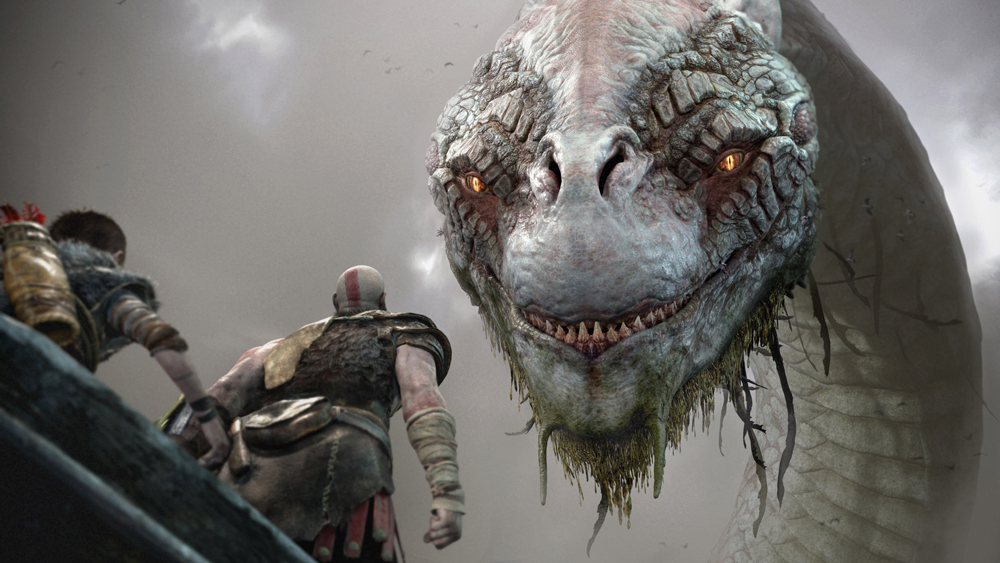 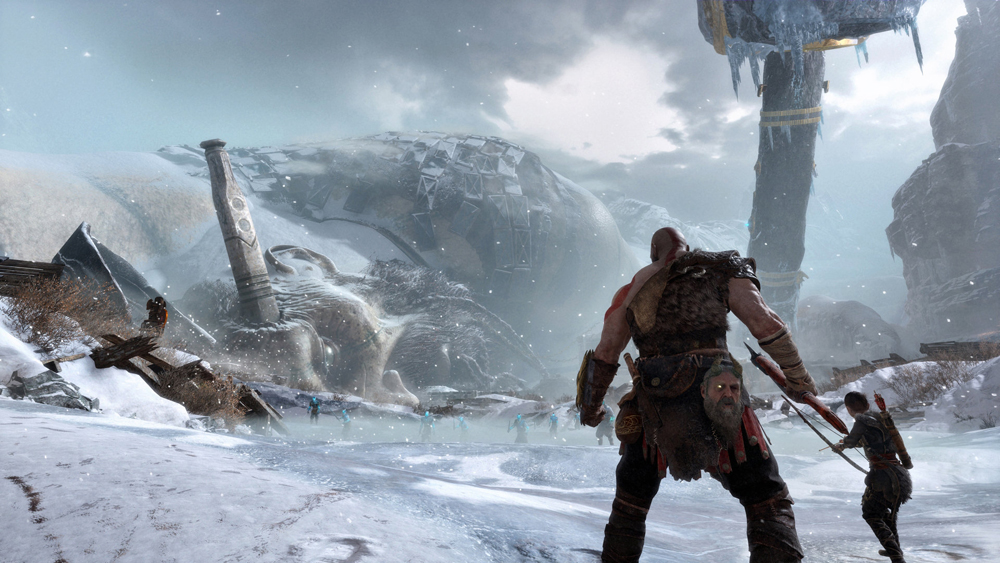 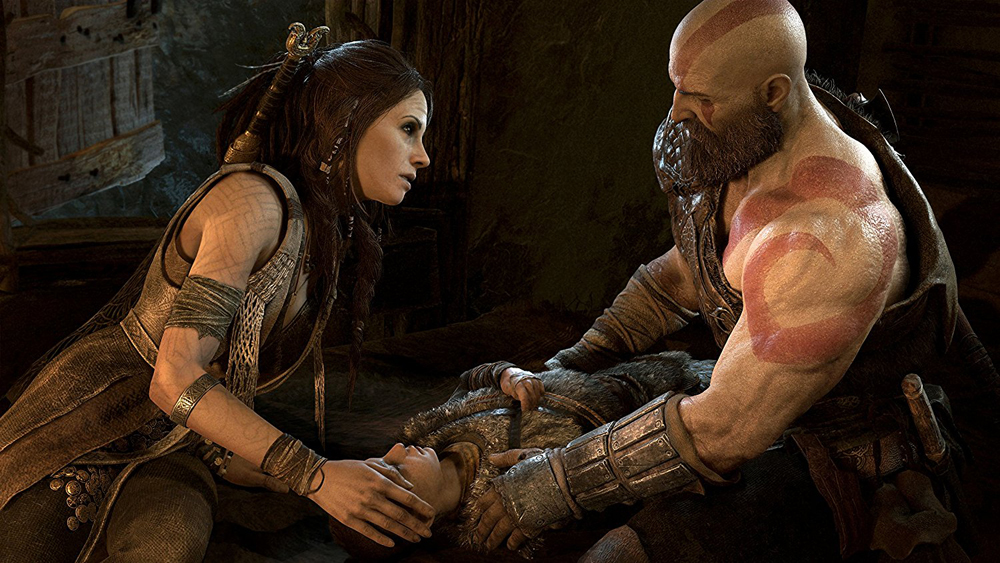 Just got package yesterday
The god of war ps4 Pro is amazing.Great console and Amazing game.Thank you Grand Computers

8 other products in the same category: